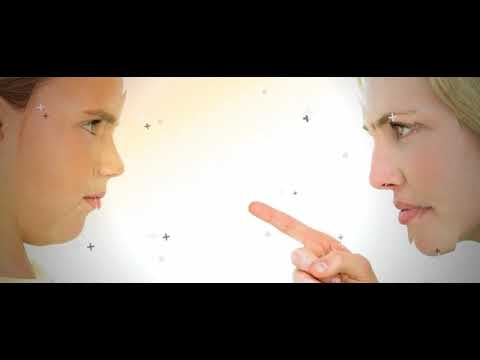 Positive psychology as an institutionalized scientific discipline was coined in 1998 by American psychologist Martin Seligman Positive psychology, also nicknamed happiness psychology, is basically a psychological study on the essence of human happiness, fulfillment and meaningfulness What characterize genuinely happy and satisfied people and how do they get there? As a therapeutic strategy positive psychology is more interested in looking into to the future – possibilities, goals and abilities – rather than just focussing on the past – trauma, illness and pain In practice this means helping people finding their inner strengths, skills and desires rather than just focusing the more traditional themes of emotional pain, trauma and illness that had reigned in the practical field of psychology until now Positive psychology does not advocate completely discarding the focus on the past but recommends a balance thus including a focus on the future (which the traditional therapeutic discipline tends to ignore)

When a child is praised for accepted behavior, the child comes to equate his or actions with his or her self worth Thus in order to feel accepted the child will show 'good' behavior – not because it feels good as such but because the child has learnt that good behavior leads to approval and attention Thus the child's motivation for 'being good' is externally based rather than originating from within! 4) Spiritual Parenting / Holistic Parenting What Is Spiritual Parenting: The Origin of Spiritual Parenting: As you can imagine spiritual parenting does not have a root in science as such However, spiritual parenting can be said to have roots in modern teachings of eastern spiritual philosophy which is known for a focus on raising inner awareness, appreciating that which IS and being deeply connected with everything in the Now Spiritual parenting is thus not about worshipping a specific God or Goddess or about adhering to a specific formalized religion

It's not fluffy or airy Rather the opposite, actually It's really quite down to earth It's just about Being, full acceptance and seeking deep interconnectedness! 5) Slow Parenting (Also Known as Nurturant Parenting) What Is Slow Parenting: The Origin of Slow Parenting: Slow parenting is a reactionary parenting response to the both the stressful rat race mentality and suffocating, overprotective tendencies of modern western parenting The term "slow parenting" is a term that has been created on the basis of Carl Honoré's book Under Pressure: Rescuing our Children from the Culture of Hyper-Parenting

Carl Honoré doesn't actually coin the term but he is the one responsible for the inspiration behind the philosophy of slow parenting Here is Carl Honeré's definition of "slow" (taken from this interview): ""Slow" in this context does not mean doing everything at a snail’s pace It means doing everything at the right speed That implies quality over quantity; real and meaningful human connections; being present and in the moment" In this way Carl Honoré opposes the modern tendency of constantly rushing things to be a step ahead

This is not only stressful for us, the parents, but our constant battle with time also affects our children and impedes their natural desire to explore the world at their own pace Rather than being focussed on life as an end in terms of results, competition and prestige, Carl Honoré recommends that we focus on life as a process or journey which makes it about Being, loving and exploring

Kidnapped By ISIS, One Woman Tells How She Saved Her Sisters