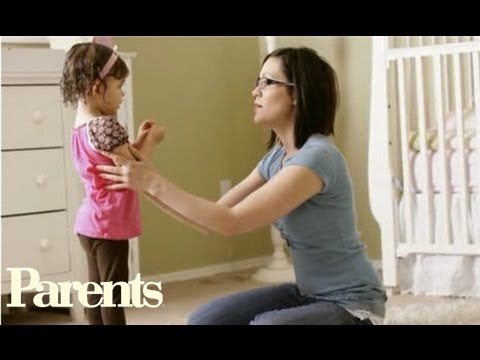 I'm Dr Ari Brown, and I'm going to explain what it means to be an authoritarian parent

They are not terribly responsive to a child's feelings or opinions If a child questions the parent's rules or approach, a parent might respond, "Because I said so" Authoritarian parents have firm rules ad expect those rules to be this way tend to rebel later in life As a pediatrician, I can tell you that I do not encourage this type of parenting style, nor do I recommend spanking You are your child's role model, and you want to teach her to use her words, not her hands or her fists when she is frustrated

It is much more effective to teach your child about the logical or natural consequence for inappropriate behavior than to spank her While it is certainly reasonable to expect your child to behave properly, you also wanna give your child a solid foundation that fosters her independence