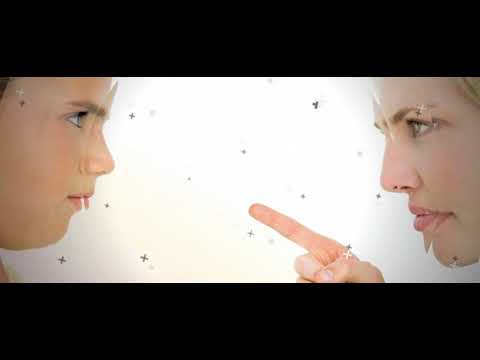 4 Parenting Styles – Characteristics And Effects [Infographic] What Is A Parenting Style? Diana BaumrindThe parenting style construct commonly used in psychology today is based on the work of Diana Baumrind, a developmental psychologist Baumrind noticed that preschoolers exhibited three different types of behavior

Definition Of The 4 Parenting Styles Parenting styles are categorized based on two dimensions of parenting behavior: Demandingness refers to the extend parents control their children’s behavior or demand their maturity Responsiveness refers to the degree parents are accepting and sensitive to their children’s emotional and developmental needs Authoritative Parenting High demandingness High responsivenss Authoritative parents have high expectations for achievement and maturity, but they are also warm and responsive

These parents set rules and enforce boundaries by having open discussion and using reasoning They are affectionate and supportive and encourage independence This parenting style is also known as Democratic Parenting Style Based on Baumrind’s research, children of authoritative parents are: Appear happy and content Are more independent

High demandingness Low reponsiveness Although authoritarian and authoritative parenting styles have similar names, they have several important differences in parenting beliefs While both parental styles demand high standards, authoritarian parents demand blind obedience using reasons such as “because I said so“ These parents use stern discipline and often employ punishment to control children’s behavior

Authoritarian parents are unresponsive to their children’s needs and are generally not nurturing Children of authoritarian parents: Tend to have an unhappy disposition Are less independent Appear insecure Possess lower self-esteem

High responsiveness Permissive parents set very few rules and boundaries and they are reluctant to enforce rules These parents are warm and indulgent but they do not like to say no or disappoint their children Children of permissive parenting: Cannot follow rules Have worse self-control Possess egocentric tendencies

These uninvolved parents tend to have mental issues themselves such as maternal depression, physical abuse or child neglect when they were kids Children of neglectful parents: Are more impulsive Cannot self-regulate emotion Encounter more delinquency and addictions problems Have more mental issues — e