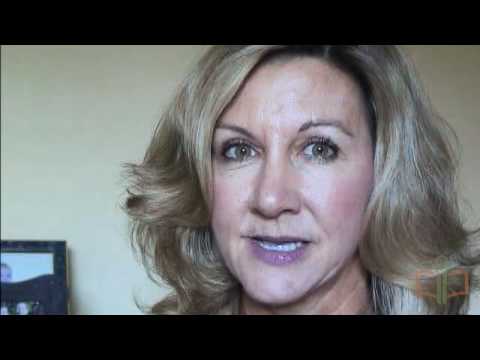 Parenting Plans- In developing Parenting Plans, it's important to keep in mind that whatever works as a tool of communication between you and your former partner is acceptable Some people can meet over coffee

Some do better with some distance such as email or telephone Some people don't do well on the spot and need to be given ideas ahead of time, so that they can think it over, so when you get together and have a discussion, they feel more prepared Whatever works, is what you do I once spoke with a father who tried as an experiment saying the opposite of what he wanted She changed it, he agreed, and it was the beginning of a far more amiable relationship

This is an idea proposed in solution focused problem solving: do what works It doesn't work to criticize people and most of us hate to be told what to do, especially by our former spouse But we're all capable of analyzing our past conversations and figuring out what worked, where were we, was somebody else present, how did we problem solve together effectively, when was it that we made some decisions that seemed to have worked? We want to go back and look at and analyze when we have communicated the most effectively and to learn from that And of course, if discussions become too heated, or stray to the past, instead of taking a future focus, we can take a temporary time out, and return to the topic at a later point in time There’s probably not a right way to set up a parenting plan, but there probably are some wrong ways