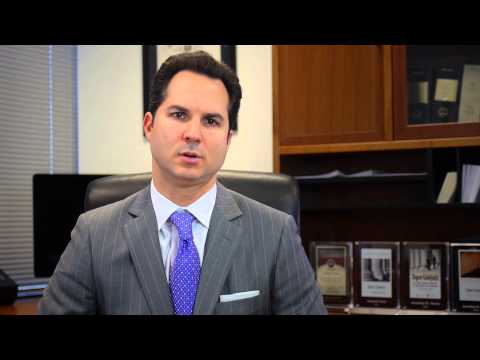 After your divorce has been finalized and Custody arrangements have been established in the Parenting Plan, what if one of the parents fails to live up to their end of the bargain? For example, what happens if your former spouse prevents you from exercising your right to visit your child? As you can imagine, troubling situations like this can and do happen, but fortunately you do have a couple of ways to ensure compliance First, you may choose to file a Family Access Motion with the court

A Family Access Motion allows a parent denied rightful periods of physical custody to bring the matter expeditiously before the court in a more informal manner If the court finds that periods of custody have in fact been denied, the court will order compensatory time and may also award attorney fees If the problems seem more complicated or extensive than just missed periods of physical custody, the other option is to file a Motion for Contempt Unlike the Family Access Motion, the Motion for Contempt is a more formal legal proceeding requiring the movant to set out all the grounds for contempt – the facts stating what the other parent has done that is in plain conflict with the Judgment of the court The court will issue a Show Cause Order, requiring the other party to respond and appear in court to answer the charges of contempt

In a contempt proceeding, the court has more options to cure the contempt than in a Family Access Motion In order for the court to hold a parent in contempt, the court must find that the parent acted willfully and knowingly – the party knew about the provisions of the Judgment at issue and willingly chose to ignore them without a justifiable excuse No case is ever a “sure thing” – a party seeking to hold the other party in contempt has to meet the burden of proof, which in some cases can be challenging, and a party defending a contempt motion is not automatically held in contempt, as the circumstances may allow for one or more viable defenses