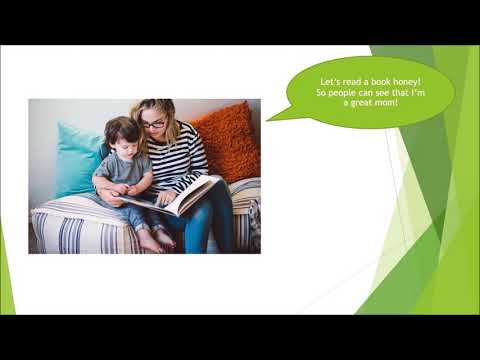 May have a genetic effect And the parenting of a parent with symptoms of narcissism As a result, the child was raised without being affectionate Make armor of endless efforts and interest from others To protect themselves To live And became a symptom

To be interested and competing with the people around by reason believe that it may come from wrong parenting The parents do not have the characteristics of narcissism But because of parenting too much praise As a result, children understand that they are the most important The disease of the disease itself